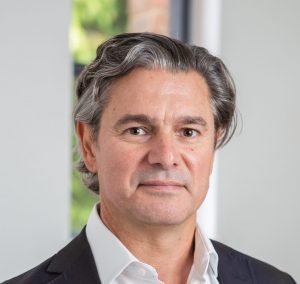 An experienced metals and mining executive and director having served as CEO of listed companies and at a senior level in multinationals.  Mr. da Silva has a proven track record in value creation for shareholders by forging relationships and managing complex entities with large, international joint venture partners. He is a graduate Mining Engineer from the Camborne School of Mines and received his M.B.A. from the Cranfield School of Management. 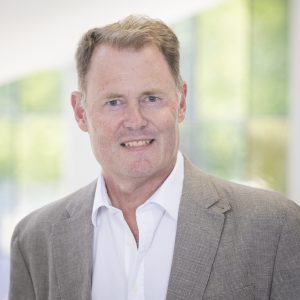 Mr Farmer is a UK based, highly experienced mining executive. He served as Chief Executive Officer of Lonmin, the third largest platinum miner globally, between 2008 and 2012, where he oversaw a period of significant transformation, both operationally and financially. During his 26 years at Lonmin and its parent company Lonrho, Mr Farmer held various other financial and strategic positions, including Chief Strategy Officer from 2006-2008. 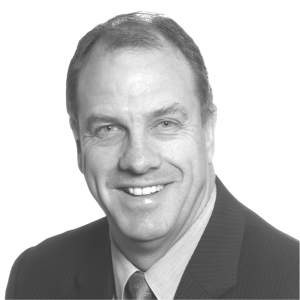 Len Jubber was Managing Director & Chief Executive Officer of Bannerman Resources Ltd, an ASX listed uranium development company for eight years. Prior roles include Managing Director/Chief Executive of Perilya Ltd, an ASX listed zinc and lead producer, and Chief Operating Officer of Oceana Gold Ltd. He started his career with Rio Tinto in Namibia. In a mining career spanning more than 30 years, he brings a wealth of technical, commercial and corporate experience. Len Jubber is considered to be an independent Director. 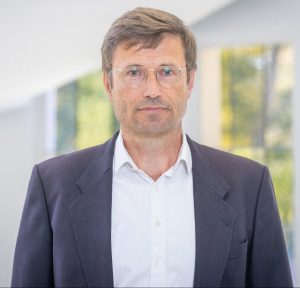 Dr Koopmans spent 15 years in investment banking, based in London. He was responsible globally for public equity raising for natural resource companies at Deutsche Bank and he led the European equity capital markets team at Jefferies International. In the 1990’s, Reinout was a management consultant with McKinsey & Co in Germany and South-East Asia. He has significant business experience in Germany. Reinout has a PhD and Masters degree from the London School of Economics, and a degree from Erasmus University, Rotterdam. 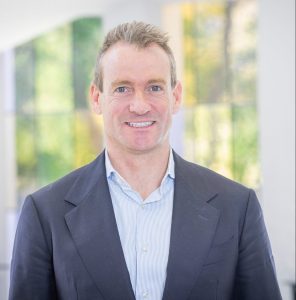 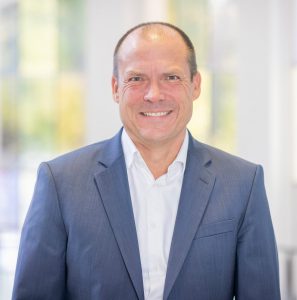 Mr Plaggemars is an experienced company director with a deep knowledge of corporate finance, strategy and governance. He has served on numerous boards in a variety of industries which includes Delphi Unternehmensberatung who are a substantial shareholder in South Harz Potash Limited. Mr Plaggemars is resident in Germany and has deep experience of corporate and capital markets in Europe. 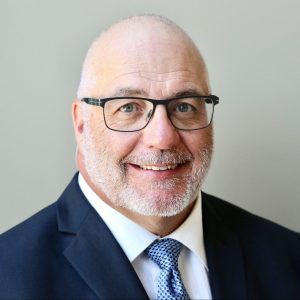 Lawrence Berthelet  is an experienced potash mining and processing expert. He was Head of Mining Division at EuroChem. Prior to that he held several senior management roles across seven years at potash major, The Mosaic Company. Preceding that, Lawrence held the roles of Vice President, Potash (Global Mining and Metallurgy) and General Manager, Saskatoon, at SNC-Lavalin across a period of five years. Prior to this, he held senior positions at Agrium (now Nutrien) and Saskatchewan Minerals. 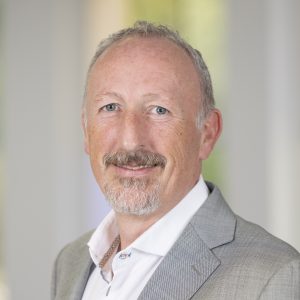 A geologist by training with 30 years of experience in the mining industry. Jason has worked extensively in Europe, Australia, the Middle East and Africa. His previous role was as in-country MD for Allana Potash Corp in Ethiopia where he established the exploration team taking the project through a full resource drill-out and definitive feasibility study. He is the Chief Operating Officer of South Harz Potash Limited. Residing in Europe, Mr Wilkinson is responsible for planning and implementing South Harz Potash’s potash evaluation program. 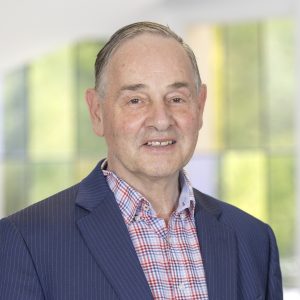 Andrew Robertson is a UK Chartered Accountant and Economics graduate. He has previously been CFO at Board level of two AIM listed and two TSX listed companies- Ecometals Ltd (manganese), African Eagle PLC (nickel), White Tiger Gold, Maple Minerals Canada (lead/zinc) and Laporte PLC based in Germany. In his career spanning over 30 years, he has accumulated significant experience in project evaluation and fund raising – both equity and debt, business efficiency and restructuring steps, and implementation and improvements in financial controls and reporting. 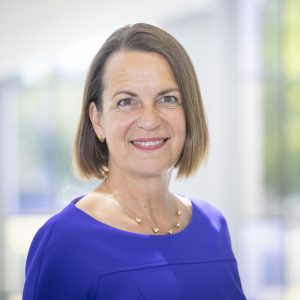 Babette Winter holds a PhD in chemistry and enriches the company with a broad professional experience in politics, communication, public administration as well as environmental issues and technology. Among other things, she served as Thuringia’s State Secretary for Europe for more than 5 years, headed the department for environmental policy in the Thuringian Ministry for Agriculture, Forestry, Environment and Nature Conservation and before that headed public relations, press and citizen information in the State Environment Agency of North Rhine-Westphalia. In 2019 she was a member of the European Parliament. 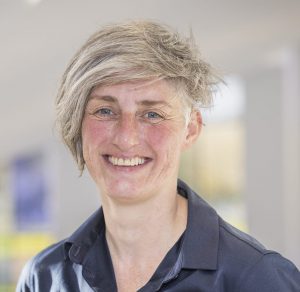 Sabine is a graduate of Geology from the Friedrich-Schiller-University in Jena, Germany. She has previous experience in Potash in Thuringia, and has many years working for an engineering office specialising in planning and mine surveying for mining companies. Sabine assumes the function of Head of Administration, Permits and Technical Coordination for Südharz Kali GmbH, and was significantly involved in the preparation of operating plans for this year’s drilling, resource and technical and economic studies. 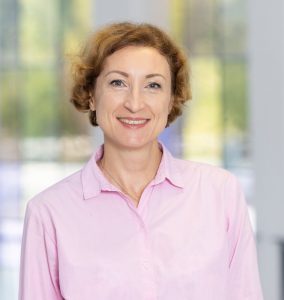 Natalia Florczak studied automation engineering and business administration at the Moscow University of Economics, Management and Law as well as at the Autotechnical University of Moscow. She worked, among others, in an expert office and for almost ten years in a medical technology company in project management

Graeme Smith is an experienced finance professional with over 30 years’ experience in accounting, corporate governance and company administration. He is a Fellow of the Australian Society of Certified Practicing Accountants, the Institute of Chartered Secretaries and Administrators and the Governance Institute of Australia.